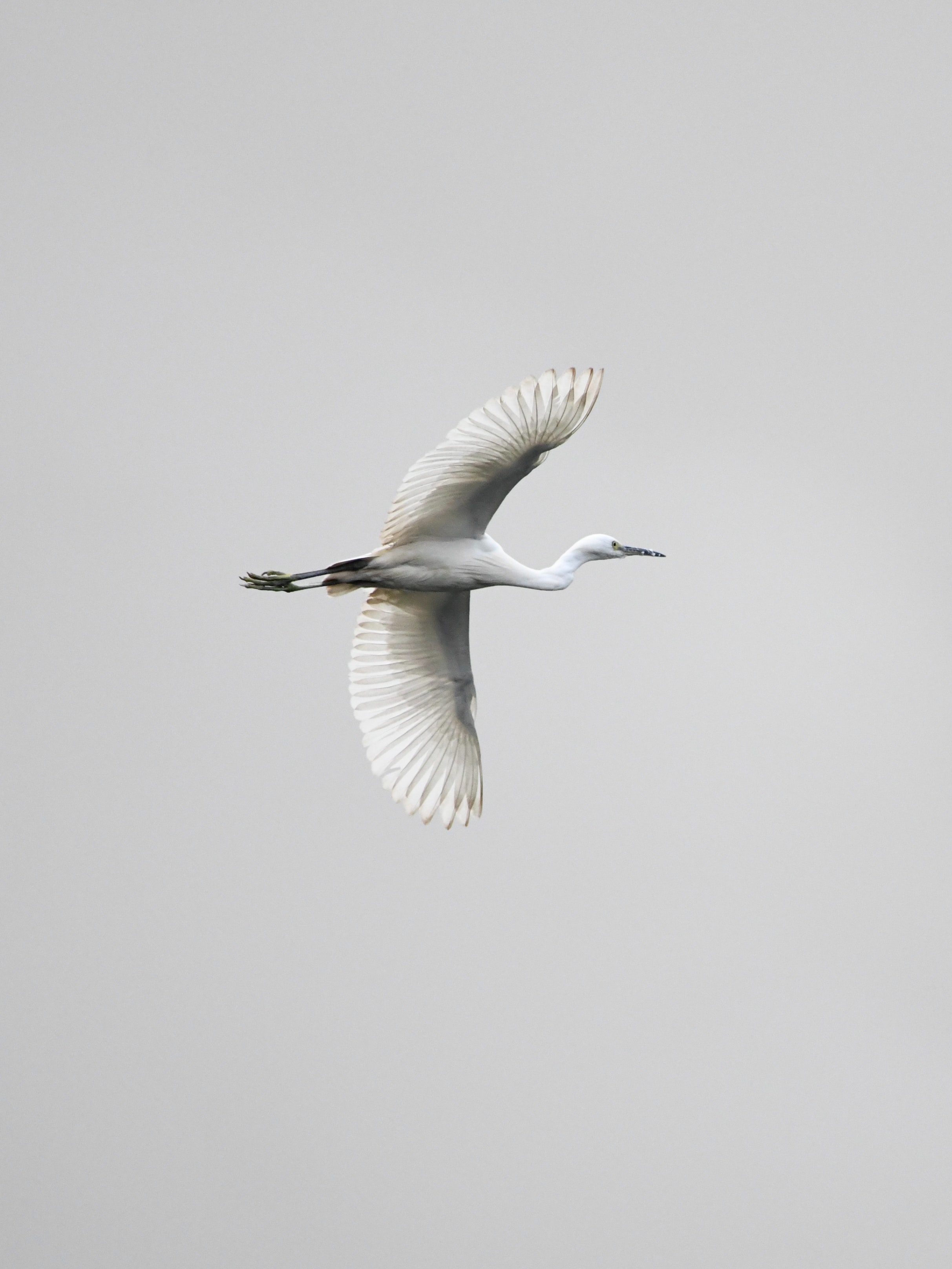 In the pre-digital world, the economic success of media directly depended on readership. Ad space had a predictable indicative value based on the level of trust in media, its circulation, and the quality of the neighbouring content. Thus, media competed for readers' attention by reinvesting revenue from both readers and advertising into content and further development.

With the advent of the digital age, a fundamental tectonic shift has occurred. People received access to endless and free-of-charge content via the web. Media has started to offer their ad space to the programmatic advertising marketplace by integrating third-party technology solutions, where advertisers bid online for the right to display ads to a relevant audience using the web-inventory. Programmatic ads maximise the monetisation of online media ad inventory. Therefore, the key factor of the programmatic ads is performance, namely, what part of the ad impressions led to the generation of a valuable result for the advertiser. The ability to boost performance directly depends on the availability of personal data, as a tool to individuilse visitors. The higher the performance, the higher the value of each ad impression and, accordingly, the higher the revenue of the media from each reader visit.

Just like that, we found ourselves in a world where the same reader generates tens or even hundreds of times more advertising revenue by visiting different media. At the same time, targeting capabilities within duopoly's 'walled gardens' (Google and Meta) have a significant edge over other media because of technological differences. About one-third of the audience is unidentifiable due to blocked third-party cookies in Safari, Firefox, and other secured browsers. GDPR restrictions on third-party data sharing have ruled out a significant part of the data-hungry market tied to various DMPs. That’s how we get to the tremendous imbalance in ad revenues between media and Google/Meta. The regulator in France keeps up penalising Google and demanding decent payment for media outlets that have been deprived of adequate monetisation through advertising. Meanwhile, in order to support local media Australian regulator have passed a law that obligates Google/Meta to pay publishers when people post their articles.

Backed by over-absorbed data, Google expanded its presence in AdTech technologies aimed at media monetisation. Competing for brand’s ad dollars with independent media, Google appeared to be a technical representative of the same media on the programmatic market. A multistate antitrust lawsuit against Google, supported by 17 states, is gaining momentum in the United States. At the end of 2021, many case insights were revealed, including details about Google’s Bernanke project. Regarding the lawsuit, Google knowingly manipulated advertisers' auction bids within Google's ad exchange to support Google's own buying tool. In other words, Google deliberately ignored advertisers with higher bids because they were using non-Google buying tools. In January 2022, even more interesting details about the Bernanke project were revealed. According to Texas State, Google told everyone that it used second-price ad auctions, but in reality, it was using third-price auctions and then pocketing the difference.

However even this flawed and unfair market architecture is drawing to a close. Google committed to disabling third-party cookies in Chrome in 2023. Research among the top 500 global publishers shows that shutting down third-party cookies causes average publishers' earnings to collapse at 52%. The media market is holding its breath in anticipation of the apocalypse and a two-fold decline in advertising revenue. Available alternatives are in the tradeoff between the absence of scale in distributed ID systems, which do not cover transient visitors, and lack of performance in contextual ads, which have limited data insights, unified taxonomy issues, and do not provide frequency capping.

Such a disruption will inevitably lead independent media to compelled switch to paid subscriptions, reducing their competitiveness against "free" socials and propaganda media. A person will have to pay twice, first for the product, including the cost of advertising disposed of by the duopoly, and then – for the independent media content. Of course, there will be an option not to pay for media content, but I am sure in this case the cost to society will be tremendous.

As a key to the solution of the problem that has arisen, in myGaru, we provide a full stack of AdTech services, including innovative user personalisation, completely independent of third-party cookies and mobile OS limitations. Therefore, by integrating the myGaru Header-Bidding, publishers can target myGaru users with relevant ads regardless of web-cookies limitations as well as regardless of authenticated visitor or transient. The integration process is easy and takes no more than one hour of the publisher’s time. Moreover, as an open environment, we enable publishers’ tech vendors to integrate the myGaru ID Module and join the post-cookie Era.

As a privacy-centric platform, we exclude the deanonymisation of those users who are protected by myGaru. A cryptographic Onion-like identifier is unique for each internet session of any given user. So, we prevent any deanonymisation of an individual online, which gives a sense of security for the user when visiting media integrated into myGaru.

Additionally, by acting as a firewall for myGaru users, we bring a new level of innovations into the media and user experience exhausted by endless personalisation based on user behaviour data. By integrating the myGaru Sign-In Plugin, media can provide a seamless online experience and, at the same time, deliver absolute anonymity to their visitors.

By handing over the complete advertising cycle, we remove hundreds of AdTech intermediaries and open the way for media to receive a respectful and transparent share of the whole ad price paid by advertisers. The myGaru ecosystem is equipped with cryptographic auditing, providing cryptographically signed proof of every ad impression. Furthermore, we use an open-source bidding code to maintain transparency among marketers during real-time auctions within our ad server.

Publishers can create their own data segment (e.g. ‘reader of new smartphones overview’) and act as Data Vendor within the myGaru platform. Therefore, Publisher will get data monetisation income regardless of where the reader will receive relevant ad impressions. Providing unlimited scale to Publishers' data, we push the ‘clean room’ approach to the next level.

We speed up web page downloads by omitting the endless number of intermediaries requesting permission to access data within the oRTB supply chain. The absence of unknown parties in the targeting process excludes vendors with potential privacy risks. Transparent and fair user consent received directly from verified cellular providers’ subscribers instead of endless and unmonitored chains. Finally, precise ad control within an ecosystem prevents creation of malware as another risk area for publishers.

All-terrain deterministic identifiers and the treasure of accurate first-party data deliver unique opportunities for ad performance. We create the Analyst's marketplace enabling self-sufficient teams to compete with each other, thereby increasing ad efficacy and revenue for media connected to the myGaru ecosystem. Peerless targeting with the efficiency of "walled gardens" is crucial for the media's financial independence and prosperity.

I believe that by creating a transparent environment, we are bringing fair competition back to the media market. Competition around quality of content that people are interested in, not competition around data accessibility. Being basically a Ukrainian team, at myGaru, we truly comprehend the value of freedom and free speech. Therefore, our team is committed to working toward the prosperity of independent media, which is part of myGaru's mission.